Besser Elementary School is located in the City of Alpena in northeastern Michigan. We are one of six elementary schools currently operated by the Alpena Public School District.

Besser serves a population of approximately 455 K-5 students from the City and Township of Alpena.

OK2SAY Stop the Silence. Help End the Violence. Protect yourself and others by using OK2SAY Michigan OK2SAY Website 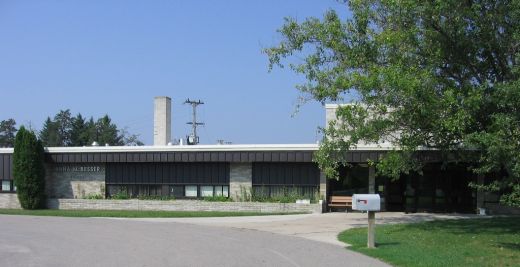 Confidentially report criminal activities or potential harm directed at Michigan students, school employees, or schools. Because if you won't, who will?